DOUGLAS FIRS | Heart Of A Mother

Gertjan Van Hellemont aka Douglas Firs, went through what you would call ‘an emotional rollercoaster’ last year. It all started during one absurd week, in which one doctor told him the good news that he was going to be a father, and another that his mother was terminally ill and only had a couple of weeks left to live. About a month after his mother, Gertjan’s grandmother also passed away after being diagnosed with Covid-19.
Not really knowing how to handle these conflicting feelings of deep grief at his mother’s and grandmother’s deaths on the one hand, and the pure excitement about his soon to be born first child on the other, Gertjan climbed the stairs to his home studio in his attic, to start writing and recording “Heart of a mother”, the upcoming Douglas Firs album.
Most of what you’ll hear on the album are those first recordings: Gertjan singing, playing guitars and adding layers of piano, Wurlitzer and synths. His loyal touring band came in to add some drums, bass and more keyboards here and there. For the first time everything on a Douglas Firs album was recorded at home, which was crucial to keep the songs as pure and honest as possible. Kevin Ratterman (Strand of Oaks, Ray LaMontagne, My Morning Jacket) mixed the album in Louisville, Kentucky. 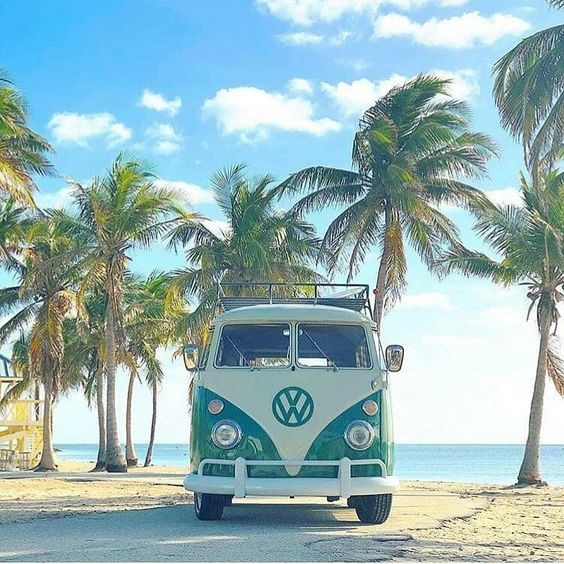